Liquid time (viscous, variable, sociopathic; the ubiquitous matrix wet with time, time the whole banana) doesn’t always move in one direction, a waterfall churning into rivers that are also pointed down. It may, like Earth itself, corpus or organism, be careening, surface teeming, in one dark line, drawn by a fat soft pencil. But upon the surface of time, that is to say, on its protrusions, there are eddies too, things that reverse, or simply start again and again. Smarter, wiser now. Ready for more.

– Harry Dodge, from My Meteorite

15 Jan, 2021
Those early mercenaries, it made them ill –
leaving the mountains, leaving the high, fine air
to go down, down. What they got
was money, dull, crude coins clenched
in the teeth; strange food, the wrong taste,
stones in the belly; and the wrong sounds,
the wrong smells, the wrong light, every breath –
wrong. They had an ache here, Doctor,
they pined, wept, grown men. It was killing them.
It was a given name. Hearing tell of it,
there were those who stayed put, fearful
of a sweet pain in the heart; of how it hurt,
in that heavier air, to hear
the music of home – the sad pipes – summoning,
in the dwindling light of the plains,
a particular place – where maybe you met a girl,
or searched for a yellow ball in the long grass,
found it just as your mother called you in.
But the word was out. Some would never
fall in love had they not heard of love.
So the priest stood at the stile with his head
in his hands, crying at the workings of memory
through the colour of leaves, and the schoolteacher
opened a book to the scent of her youth, too late.
It was Spring when one returned, with his life
in a sack on his back, to find the same street
with the same sign over the inn, the same bell
chiming the hour on the clock, and everything changed. 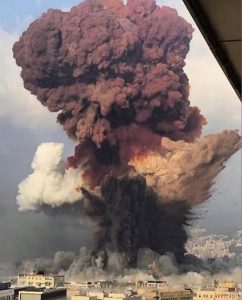 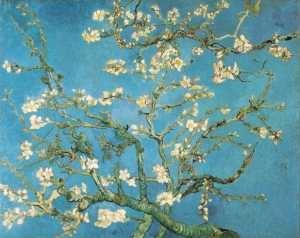